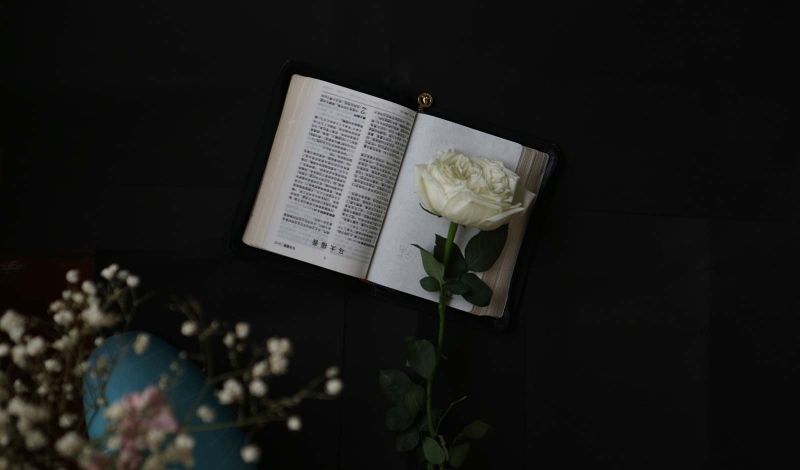 Explore the secret world of flowers! 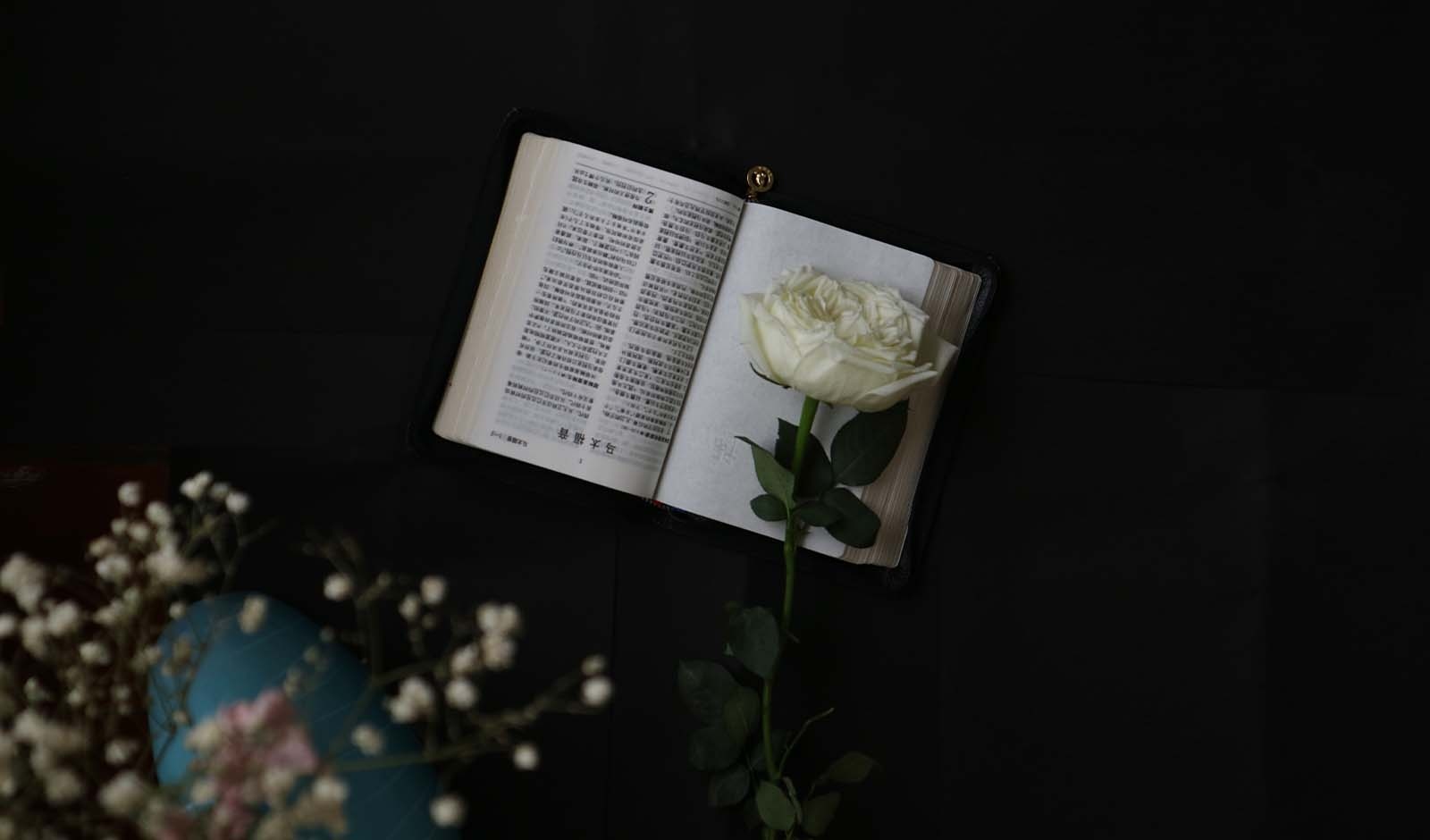 Everyone loves flowers! This holds true this time of the year especially, when spring has arrived, and it’s time to think about what we’d want to plant around our homes - what sort of flowers, herbs and other plants we’ll want for our gardens. Read on for our personal recommendations! 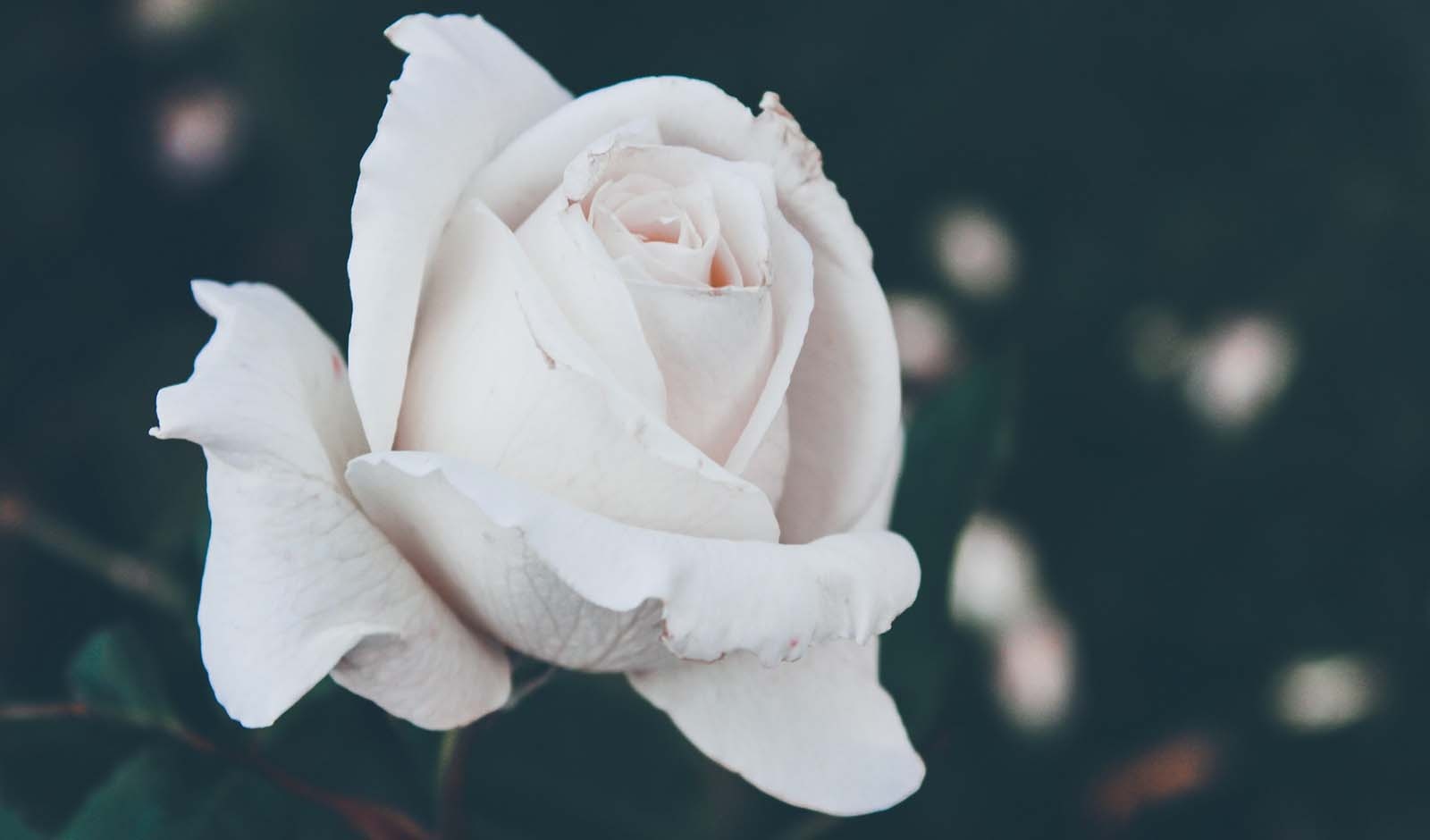 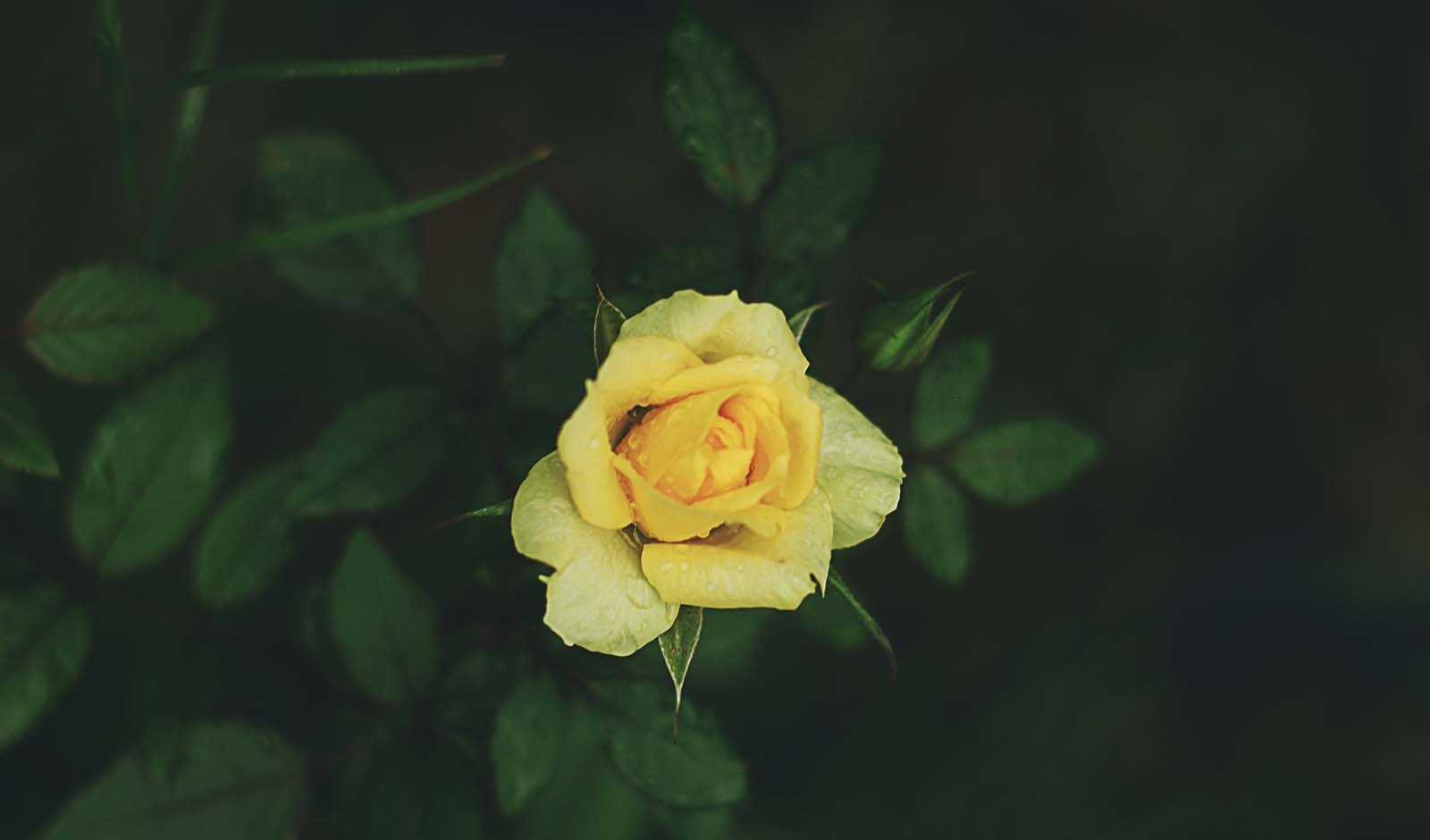 Roses have always been insurance at important or secret talks - “Sub rosa”, or “under the rose”, meaning that whatever has been said in a room decorated by roses would stay secret. 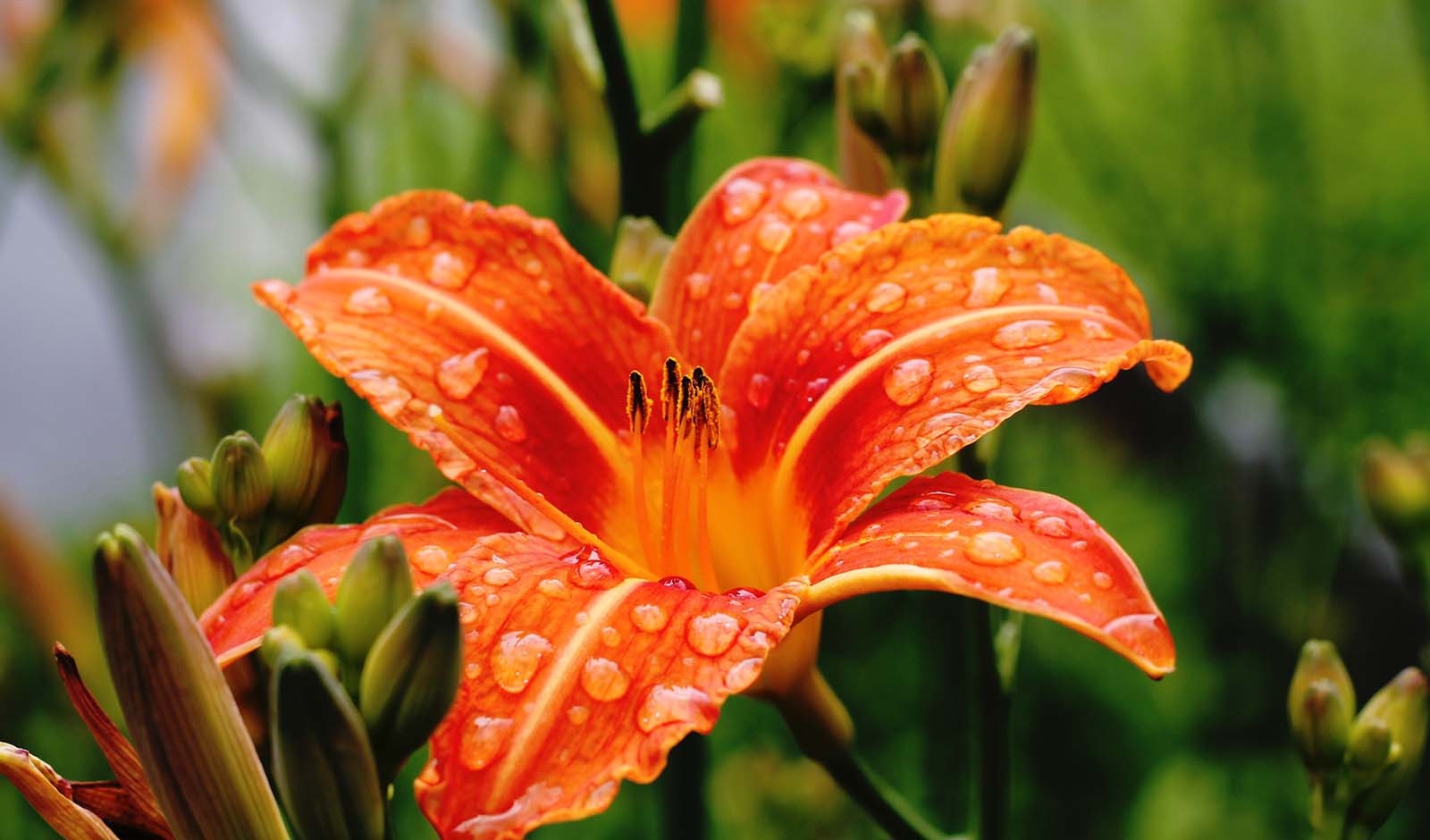 Lilies are easily one of the more beautiful members of a flowering garden, with centuries-long significance: lilies are symbols of purity, innocence, but also bemusement. In Christianity, lilies are a sign of the Virgin Mary. Lilies have a strong scent, able to nauseate some people who are more sensitive to it. 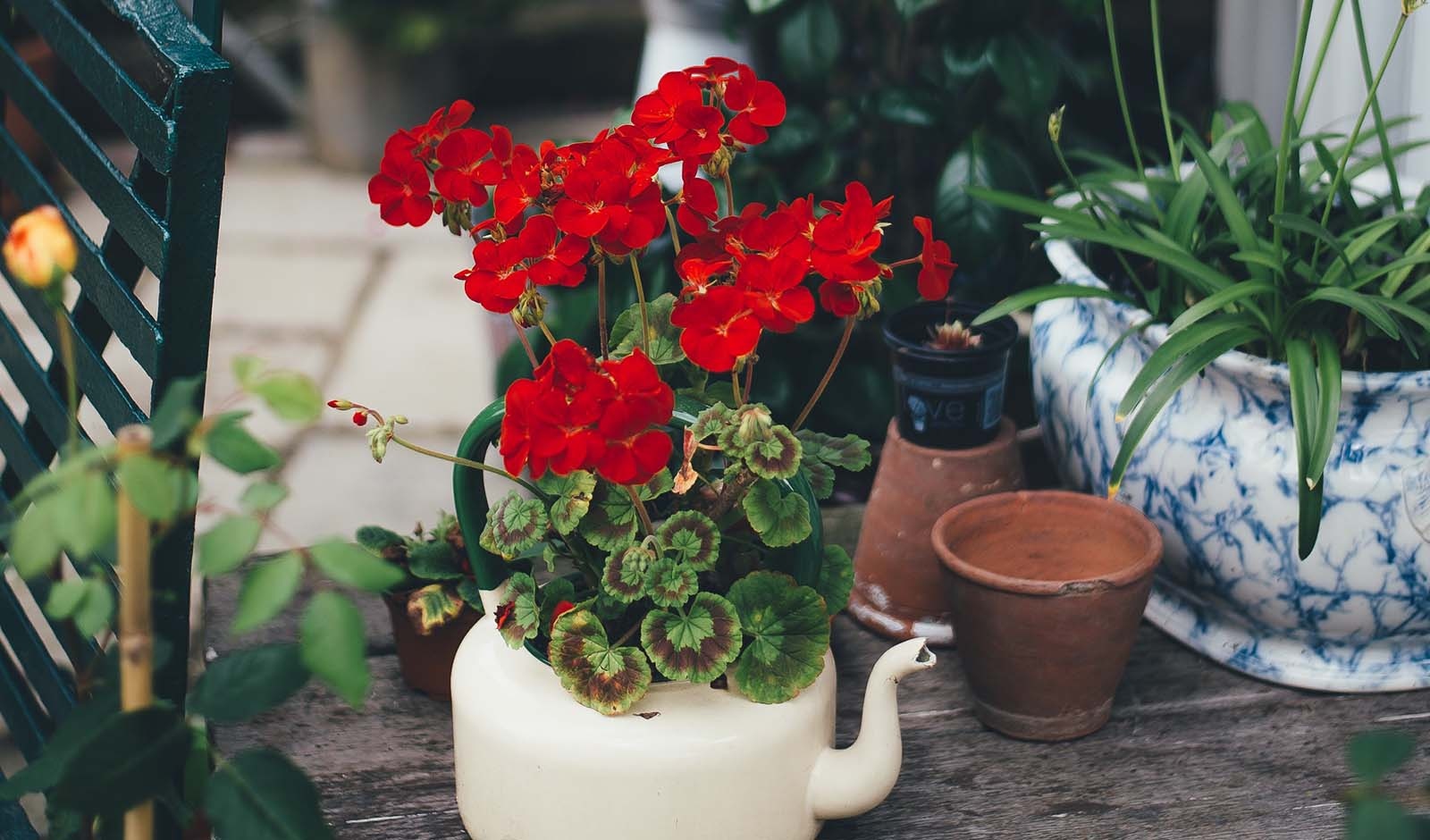 One of the most popular flowers in Hungarian gardens - and windows! Sadly, pelargonium is usually a symbol of stupidity. It’s easy to see why: pelargonium is usually alone in the window, looking lonely and sad, waiting for its long-lost lover in blind faith. But giving pelargonium as a gift means that you’d like to put an end to someone’s loneliness - so it can be a nice touch in anyone’s home as decoration. 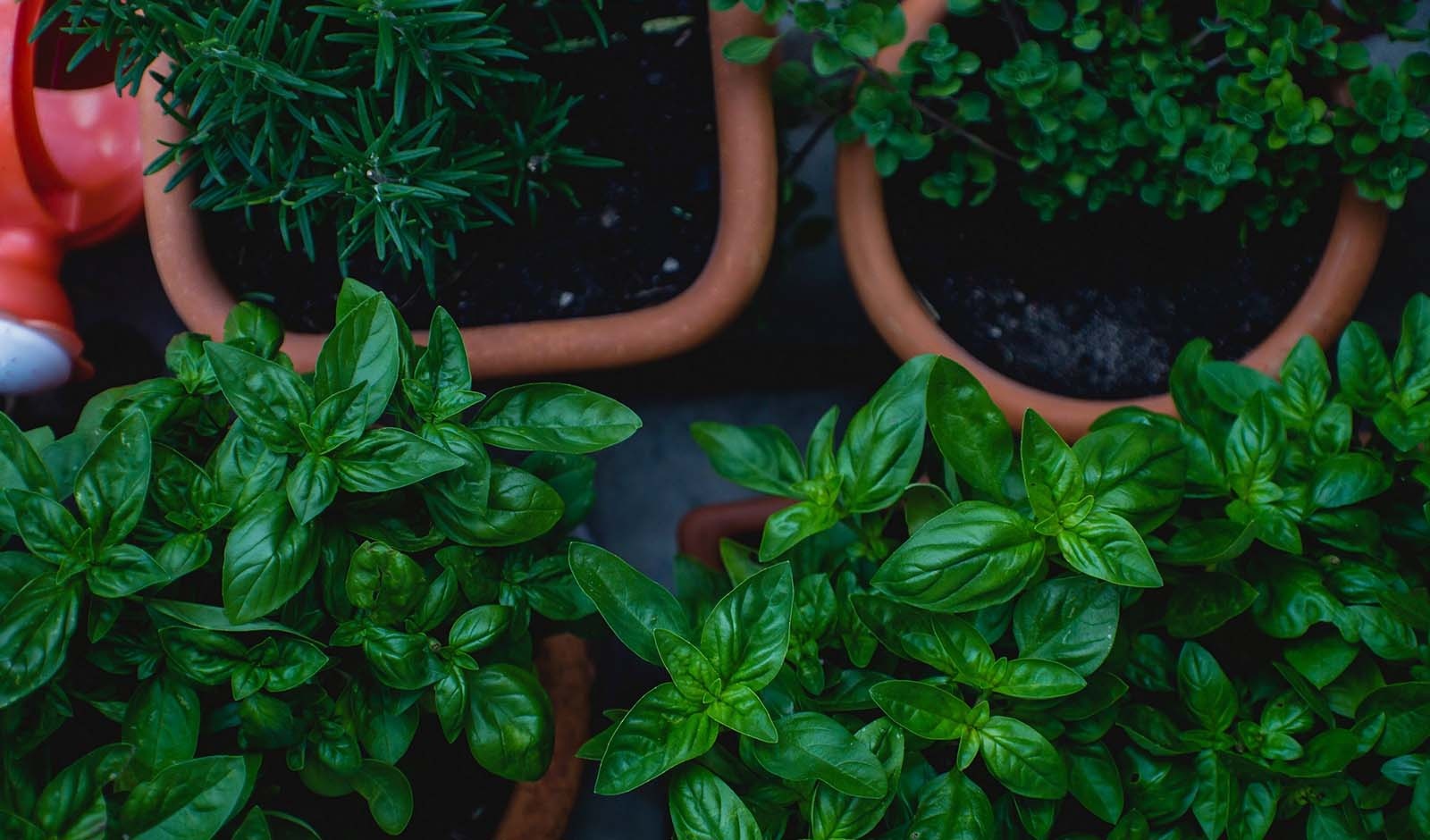 At last, let’s see three very popular herbs: rosemary, basil and mint. What are the secret meanings behind these aromatic plants?

Rosemary - the plant of lovers 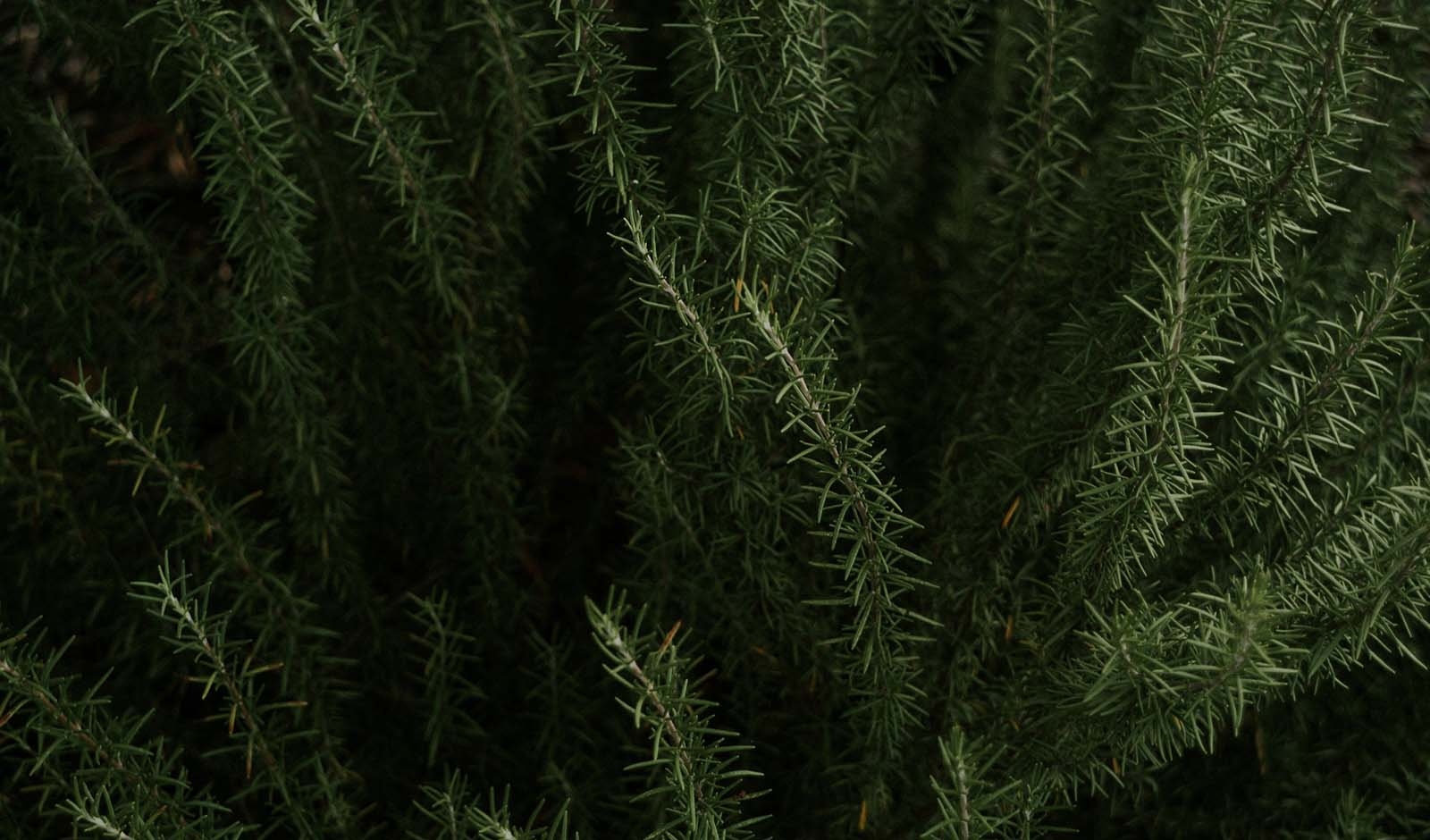 Ever since antiquity, rosemary has been depicted as a plant of Aphrodite. It has an invigorating effect on you and your memory. It been long known as a plant of love and fidelity in Hungary as well, playing a big part in Hungarian wedding ceremonies. According to folklore, rosemary keeps witches and demons away from your home! 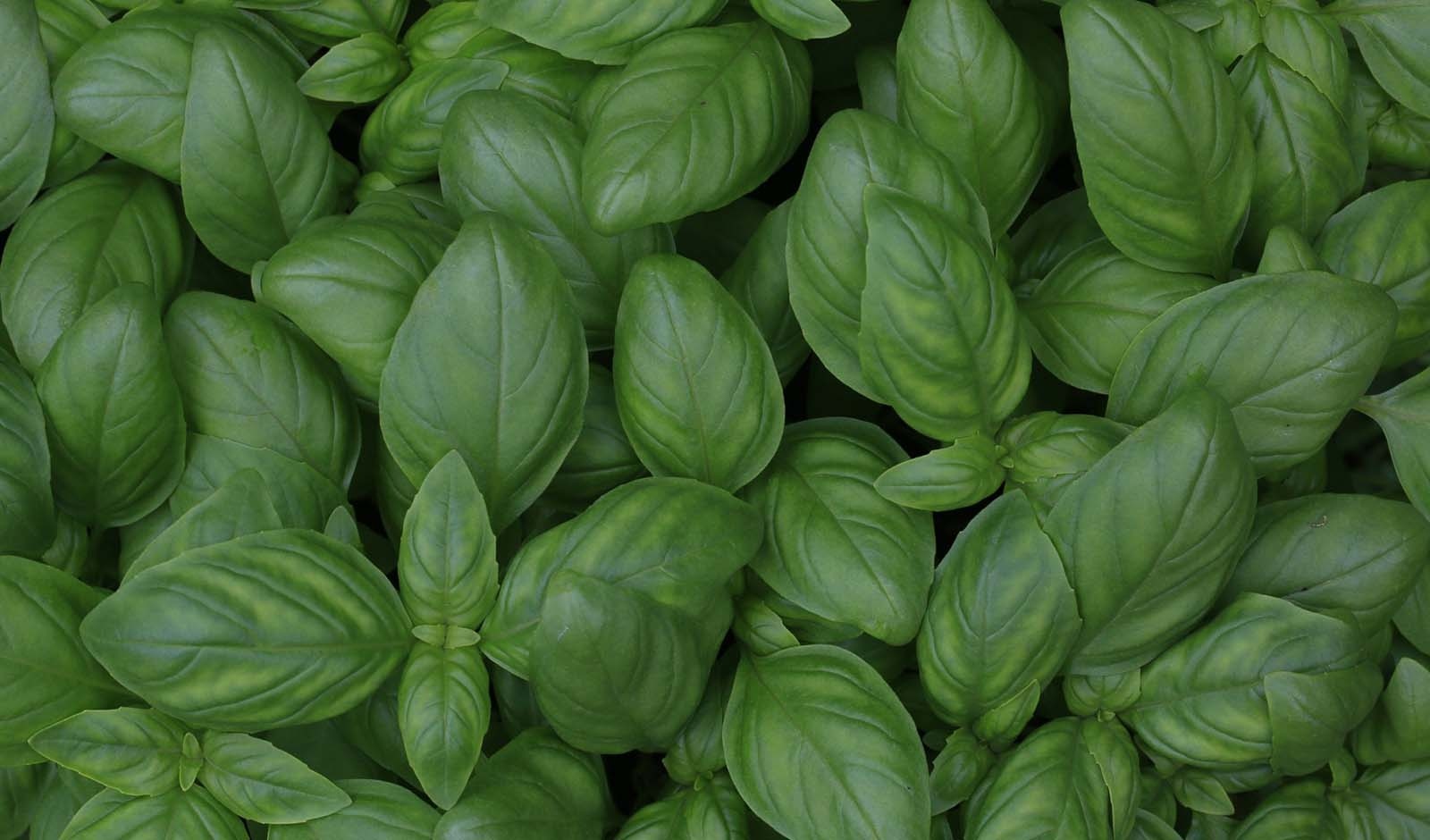 Ever since ancient times basil has been regarded as the king of vegetables. In India it is revered as a holy plant, and in Moldavia it is a true sign of everlasting love. It brings luck and keeps evil spirits away when you plant it in your windows. According to Christian legends, basil grew around the grave of Jesus Christ - it’s the reason why many think of basil as a gift of Jesus. 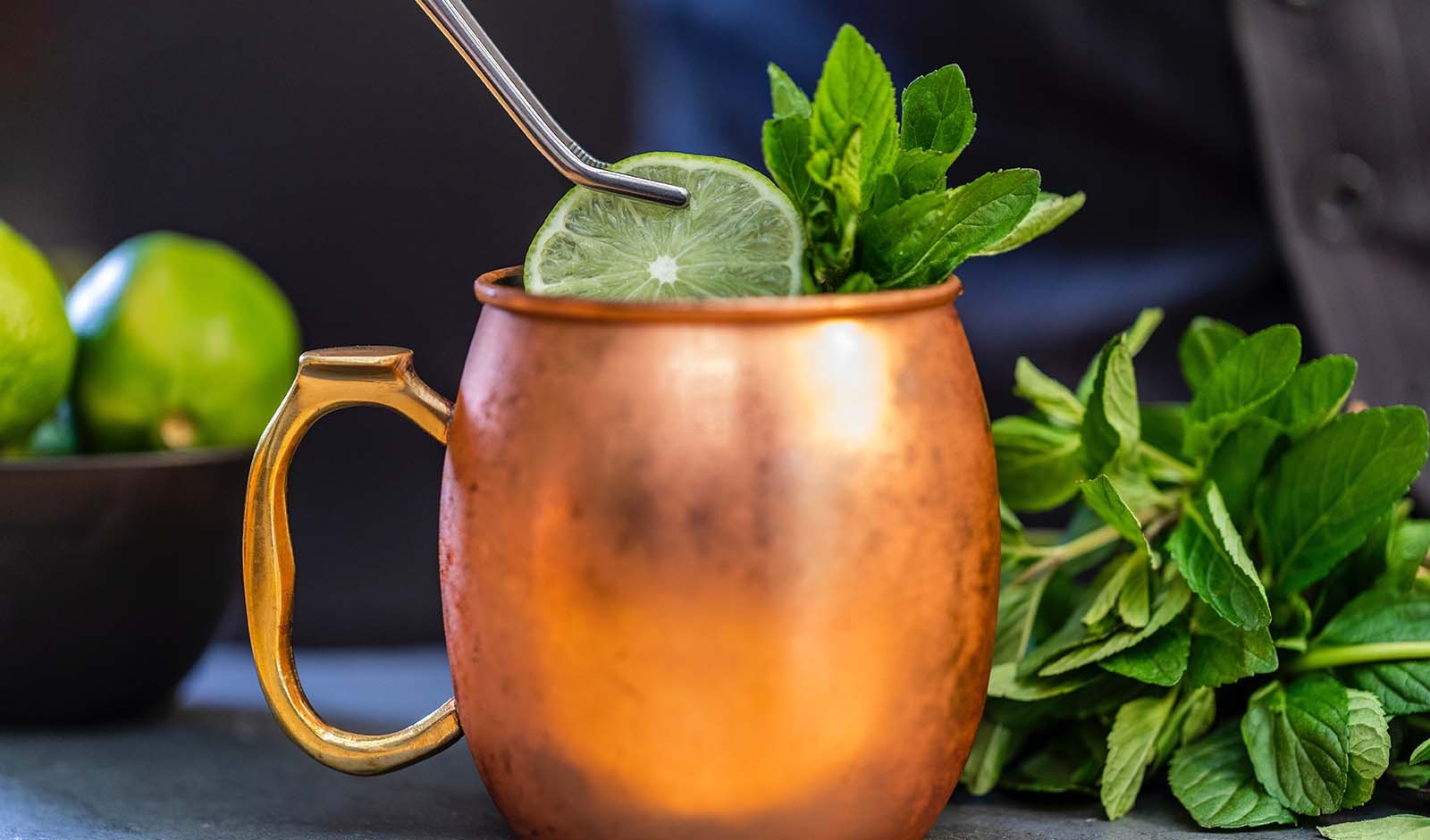 In Greek mythology, Menthe was a nymph who fell in love with Hades, God of the Underworld. Hades’ wife became jealous and turned Menthe into a plant. According to this legend, mint has medical and culinary significance, as well as being a plant of love. Mint, just like rosemary, has been featured in wedding ceremonies. Along with that, Ancient Romans used mint as a cleaning and disinfectant, as well as a taste enhancer. In China it’s also used to keep evil spirits and demons away.

If you love plants just as we do, and you’d like to get some for yourself or your home, visit the Gardenexpo between March 22-24 and its related exhibiton, Orchidea Ünnep or “Orchid Festival”, brought to Gardenexpo by Substral. Discover the Queen of Flowers and ask anything from experts and professionals!

Follow us on Facebook and Instagram for updates on GardenExpo 2019. See the latest gardening trends, a number of tips and tricks and much more to fully prepare you for Hungary’s only outdoor living show.

Register for a chance to take home some of our valuable prizes! 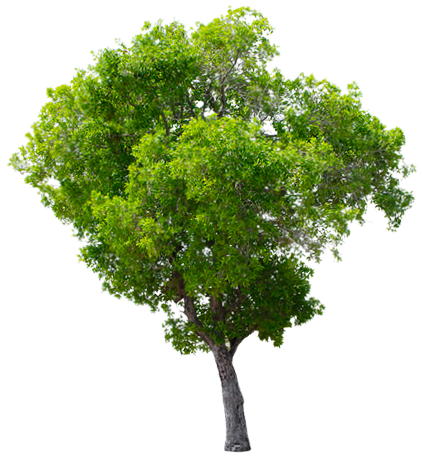